Everything You Need to Know About Cucumber Diet

The cucumber diet is a very simple yet highly effective diet plan for a number of reasons. Just as its name suggests, this diet revolves primarily around cucumber, though there are a few additional foods included as well.

This type of diet is not very high in nutrients and as such, it is not recommended for periods longer than two weeks.

(for other similar diets, check out the 2-week hard boiled egg diet) Cucumber diet benefits are plentiful but the main reason people choose this type of diet is because it can help you lose up to 15 pounds in a very short amount of time.

But even if you’re not particularly concerned about your weight, you may still want to consider a cucumber diet because of its other benefits. For example, cucumber is known to be particularly helpful for diabetics or those suffering from high cholesterol.

Moreover, cucumber softens and nourishes the skin, which is why you see so many people putting slices of it on their eyes to reduce wrinkles.

So, does the cucumber diet actually work? As with any diet, results will vary from person to person so it’s good to keep that in mind before starting the diet.

Overall, though, anyone should see at least some benefit while undergoing this diet simply because of how potent cucumber is as a detoxifying agent. Cucumber is also very rich in vitamins, minerals, and fiber so its nutritional value is not to be underestimated despite it being such a common food item.

The Basics of the Cucumber Diet Plan

There’s one simple rule to remember while following this diet plan: eat as much cucumber as possible. Cucumber doesn’t contain any fats and only has about 15 calories per 100 grams (3.5 oz.).

Even if you were to consume 3 kg (7 pounds) of cucumber per day, that’s only about 450 calories, which is much less compared to the same quantity of most other foods.

Naturally, you don’t want to only eat cucumber while following this diet. The proper way to do it is to eat plenty of cucumber salad throughout the day, either during or between your regular meals.

As for the meals themselves, they should primarily consist of chicken, fish, and eggs. This way, you’re also getting all the other nutrients you need that are not found in cucumber, such as protein, fat, and amino acids.

Advantages of the Cucumber Diet 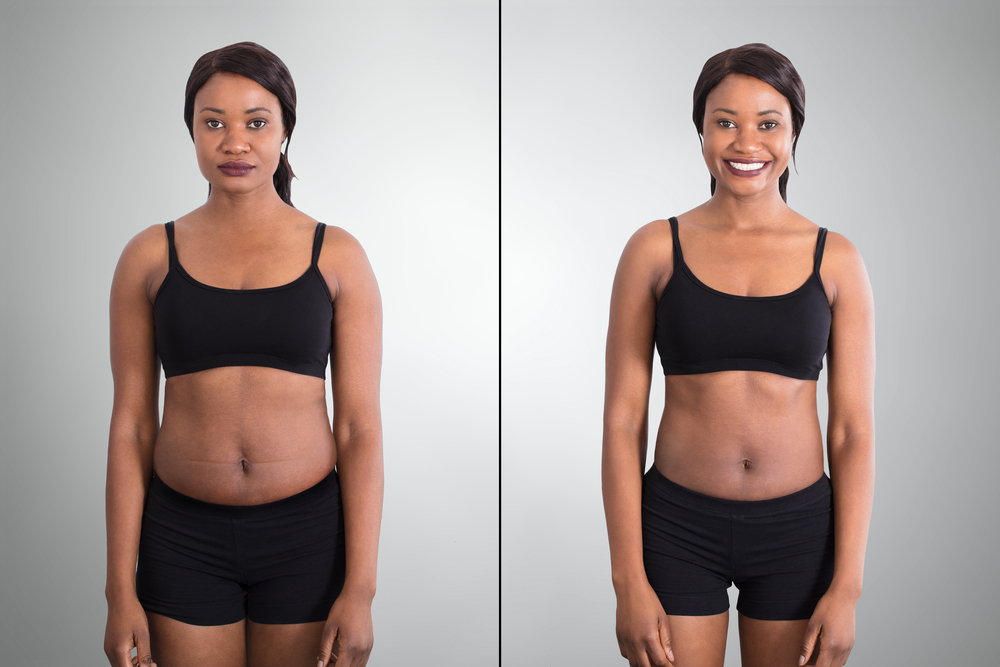 Disadvantages of the Cucumber Diet

There are a few different recipes you can incorporate into your diet plan so don’t worry about having to eat the same thing every single day.

It is recommended that you stick to this diet for two weeks but plenty of people have seen great results in just one week so it’s up to you to decide how much time you want to invest into this diet.

Remember that the main goal here is weight loss so don’t go overboard if you don’t plan on shedding more than a few pounds. With that out of the way, let’s break things down a bit.

Right off the bat, you’ll want to make sure that you start your day on the right foot with a cucumber salad.

We’ll discuss the actual recipe a bit later. In addition to the salad, you’ll also want to add two hard boiled eggs into the mix. You can either slice the eggs and mix them into the salad or eat them separately, whichever you prefer.

At lunchtime, you’ll want to prepare yourself another bowl of cucumber salad along with some wheat bread toast. If you’re feeling particularly hungry during certain days you can combine those with two boiled potatoes, 150 grams of tuna (without the oil) or 150 grams of chicken breast.

To prevent things from getting too monotonous you can alternate between each of these optional foods whenever you feel like it. But regardless of which option you choose make sure you’re never missing out on the cucumber salad.

Since this is a healthy diet, your snacks should consist of fruits such as apples, peaches or plums. If you’re truly serious about this diet, however, you can also go for an extremely healthy cucumber shake.

If you do decide to go for the shake make sure to read on because we’re going to discuss recipes and preparation methods a bit further down.

No more cucumber this time around but you do want a light dinner so prepare accordingly. Dinner should generally consist of 300 grams of fruit salad. You can include a wide variety of fruit in your salad but make sure to stay away from sugar-rich fruits like grapes and bananas.

The sugar content of these fruits isn’t exactly off the charts but you do want to cut sugar pretty much entirely during this diet so pick fruits that can help you achieve that, at least for dinner.

Here are a couple of ideas to help you create your own meal plan. Let’s start with the basic one – the cucumber salad.

You’ll find a few different cucumber salad recipes out there but we recommend you first start with a simple one and see how you like it.

A basic recipe consists of 400 grams of cucumber, 200 ml of yogurt or sour cream, one onion and a pinch of salt. Some people prefer garlic instead of onion so feel free to choose whichever ingredient you like best.

In order to prepare the salad, start off by peeling the cucumbers and slicing them up into small slices. Then, add the yogurt or sour cream along with the chopped onion or garlic (whichever you picked). Finally, add a bit of salt and mix them all together until you reach the ideal consistency.

This shake will be your main snack for the duration of the diet so be sure to make it as delicious as possible. While the salad is fairly basic, you can get really inventive with a shake by adding a number of ingredients. The main ingredient, of course, will be cucumber. Here are a few ideas you can try:

For this one, you’ll need two bananas that have previously been frozen and peeled, one cucumber, 2 handfuls of spinach and a half a cup of water. The only tricky part (if you can call it that) is remembering to put the peeled bananas in the freezer the night before.

Once you have the frozen bananas, toss them in a blender along with everything else and let the ingredients mix until you have a smooth shake. We did mention that bananas are fairly rich in sugar so this shake might set you back a little bit.

If you want to prepare this particular shake you’ll need one cucumber, one green apple, a handful of spinach, a bit of fresh ginger, and a handful of almonds or walnuts. The kicker here is that you don’t want to peel the cucumber because the peel contains a lot of useful nutrients.

Simply wash the cucumber and put it into the blender along with the sliced apple and ginger. Mix them all together and add the walnuts or almonds afterward. This shake should be consumed immediately so don’t let it sit for too long because it will start losing some of its health benefits If it does.

Cucumber Shake with Avocado and Pineapple

For this particular shake, you’re going to need a lot of ingredients but the result is well worth it. The specific quantities may vary depending on your taste but we recommend going with the following:

There no special preparation involved here. Simply take the ingredients listed above and blend them all together until you get a nice smooth shake. Again, you don’t necessarily have to stick with these exact quantities so try experimenting and see what works best for you.

The cucumber diet for weight loss is a very potent one and does wonders for most people. Generally speaking, you can expect to shed about 15 pounds over the course of two weeks if you follow this plan.

That’s about one pound per day so if you only want to stick to it for one week you can still expect to lose around 7 pounds.

If you want to take your diet to the next level consider combining it with the cucumber water diet. There are a few recipes for this diet plan floating around as well but it generally simply consists of replacing most of what you drink with cucumber water.

This will allow you to stay hydrated while also allowing you to take advantage even more of all the benefits offered by cucumber.